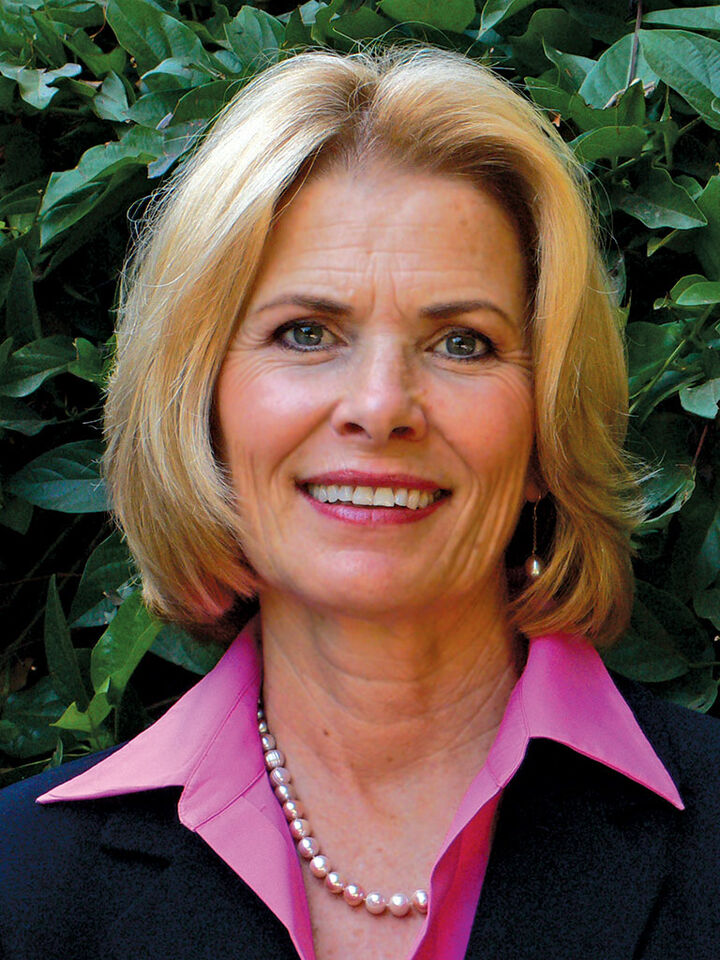 Consent to Contact
I consent to receive marketing content from Village Properties and licensed agents within. This includes, but is not limited to, relevant market reports, listing information, newsletters, and event info. Consent can be withdrawn at any time by clicking the "unsubscribe" link contained in any email.

A Santa Barbara resident for most of her life, Cindy attended local schools, including Santa Barbara City College. Beginning her career in customer service as a representative for Southern California Gas Company, subsequently she worked with The Gillette Company as it became Global Gillette. She was instrumental in launching the company's Jafra brand in Toronto, Canada.

Returning to Santa Barbara, Cindy began her flourishing real estate career in 1979; becoming a multi-million dollar producer in the prestigious Montecito office of the highly respected firm Pitts and Bachmann. When the company was purchased by Sotheby's International Realty, Cindy made the transition and became  a popular and successful Sotheby's associate before coming to Village Properties.

Cindy's clients and colleagues alike respect and rely on her in-depth knowledge of the Santa Barbara area and its services and amenities, as well as her exemplary communication and listening skills, boundless energy and enthusiasm.

Her appreciation for Santa Barbara's natural beauty is manifest in her keen interest in scuba diving. She is an Instructor Trainer in diving, oxygen administration, first-aid and CPR, taught for five years in the Scuba Program at Westmont College and has also taught in the Marine Tech Program at Santa Barbara City College.

In her real estate career, Cindy's "take-charge" attitude and "can-do" approach have placed her in leadership positions in her profession. A graduate of the Real Estate Institute, she was formerly on the Board and recently on the Nominating Committee of the Santa Barbara Association of Realtors, was President of the Women's Council of Realtors and served as a State Director of the California Association of Realtors.

Thank you for your inquiry.